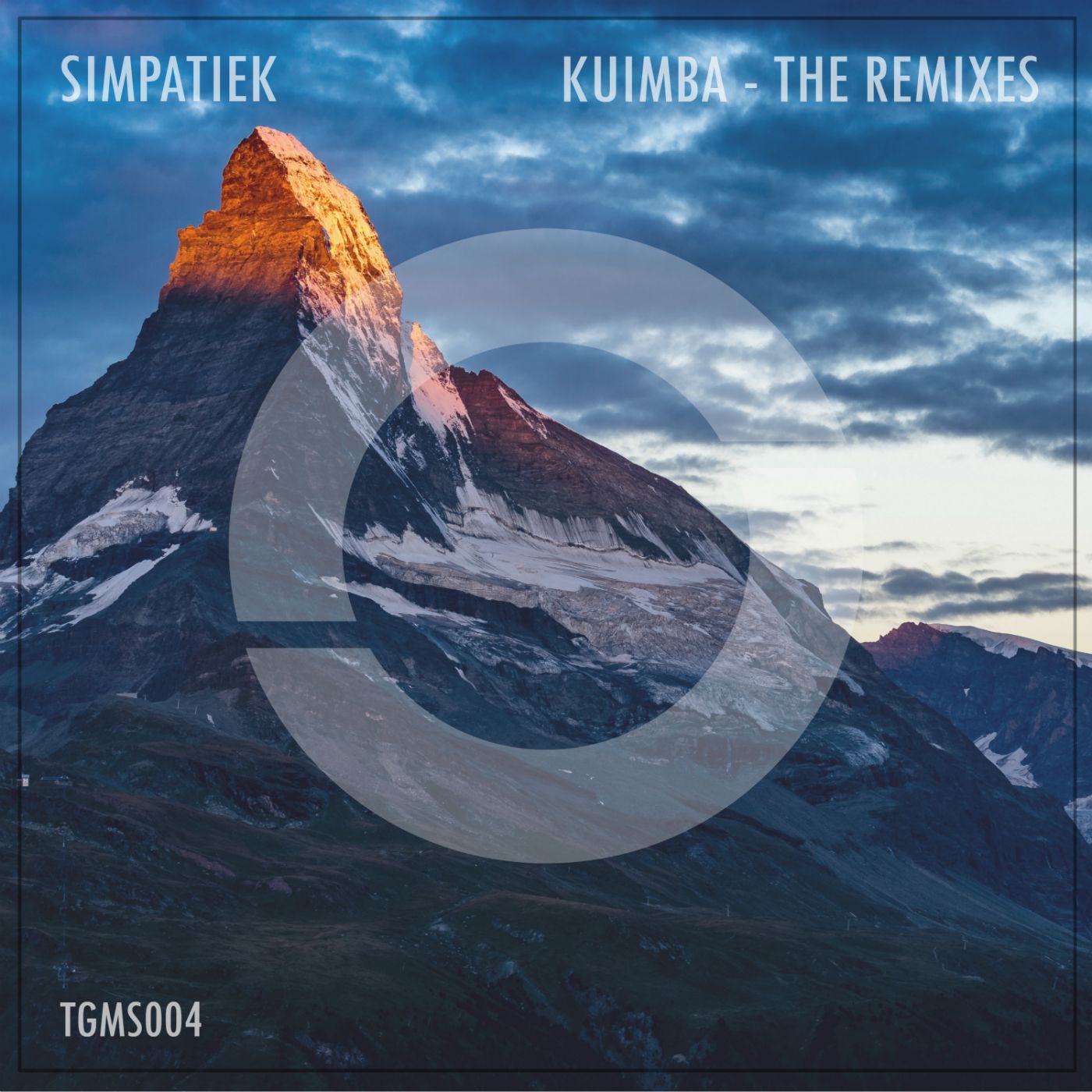 They debut on Tanzgemeinschaft with two afrohouse-influenced tracks at the beginning of 2019. Their EP “Imana/Kuimba”, also the debut of our label, made it to the Beatport Melodic Techno Top 10 chart.

We decided to capitalize on the release’s success and make you hungry for the upcoming Simpatiek release “Auwey”, coming over the few months by offering listeners a “Kuimba – The Remixes” EP.

Tanzgemeinschft reached out to Bonzai Progressive’s ‘Following Light’ to handcraft a trippy, melodic remix that captivates the listener, yet keeps the essence of the original work.

Enter Tanzgemeinschaft A&R, Donnerstag, who brings two very unique offerings to table. The first is a hard, melodic, spacey, Techno remix that promises to take the original into a much darker place.

The second idea the TGMS team had was completely experimental. donnerstag got in touch with veteran Jamaican vocalist Fin Music Universal for a vocal feature for the Kuimba Original Mix. They both took it to Philadelphia’s beloved Watts Studio together with Produced By 3xpo.