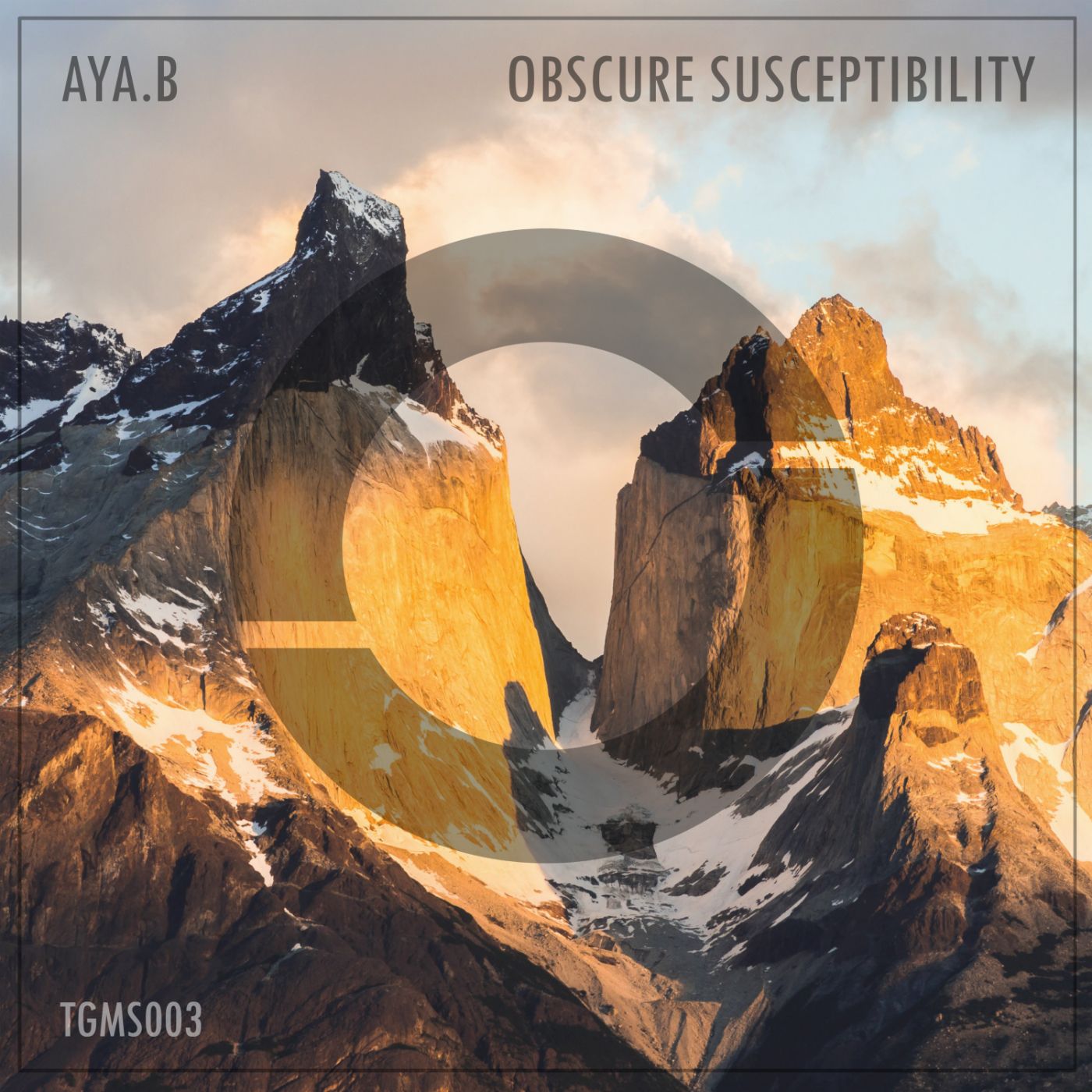 The third release on Tanzgemeinschaft comes from Beirut-based talent Aya.B. Over the years, she has been influenced by many genres and has been paying attention to the structure and melodies of all that she listened too.

In her humble opinion, she felt that only musicians could create music but we believe she is wrong as does she as well. Aya.B started producing only 2 years ago and we believe she truly got skills. Her drive for music production and a sonic vision is still work in progress. Still, we think her work is ready to be unleashed upon a crowd.

“Havoc” on the other hand is influenced by a far more easy going rhythm which can make people move whether in clubs or beaches. The subtle , light-synthed melodies reign over most of the track which is also accompanied by a percussive groove all throughout the tune.

donnerstag & MOSSA take care of the title track and create a swirling and uplifting version of the original. They keep the base of track but add subtle details to the already existing melodic keys. This groove is not to be missed in your set.