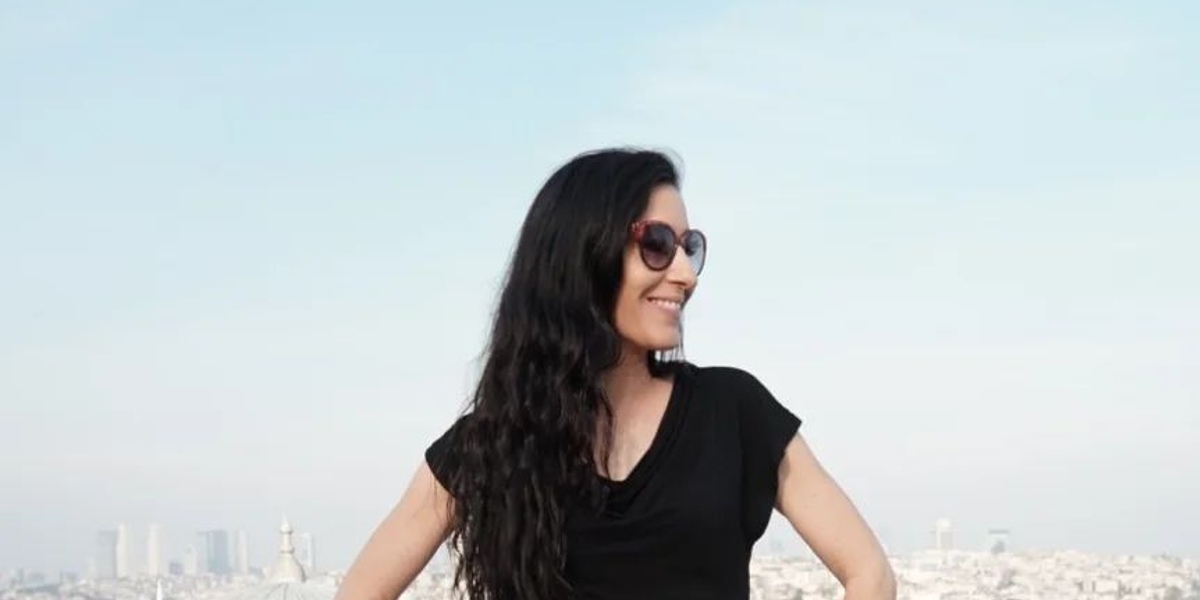 Born with the rhythm in her veins, instinctively moving her hips when a beat comes out of a speaker, her parents sent her to ballet school as a toddler. Since that day, she has been dancing every day of her life. First to classical music, later to jazz, rock ‘n roll, and as a teenager, she discovered electronic music.

Having studied the whole range of human sciences, Amare knows what people need – which makes her an excellent crowd reader and music selector. Being well-traveled, she was influenced by different cultures and music genres, which you can hear in her music selection.

Amare’s sound is best described as deep, melodic, sensuous, sassy, with an exotic hint, and a joyful touch. Music is her medium to spread the love and connect people. ‘Amare’ is a Latin verb, ‘to love’, an active name that describes her energy.

In her aim to bring like-minded people together, Amare contributes actively to the electronic music scene in her home city, Brussels. She started as a resident DJ at the Non peut-être parties, and she is involved in FTRSND (future sound). She was one of the organizers of the Brussels Electronic Marathon (BEM), an urban festival whose mission is to promote local artists and collaboration between the different collectives in the city. She adds extra sparkles to Cirque Magique festival, and in 2017, Amare started her own party concept, Audacious.

She has a few releases out on our record label, being: